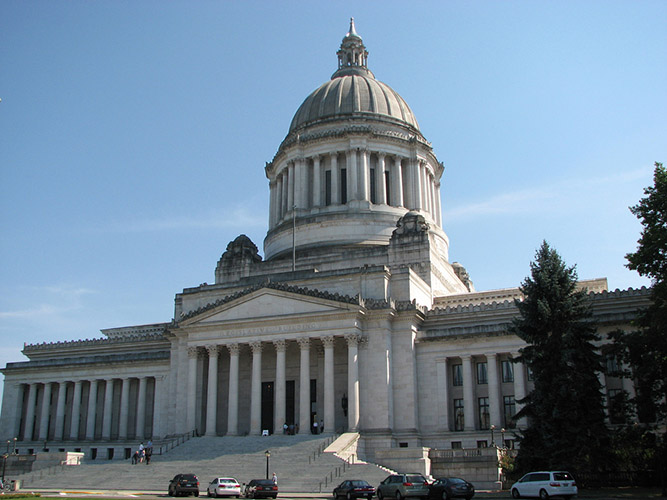 Nearly two years after Washington D.C. passed the JOBS Act, which legalized crowdfunding of startup fund raising, the law goes unused, awaiting a final set of regulations from the SEC.

With no end to that process in sight, we here in Washington State took matters into our own hands, and last month passed the Washington Jobs Act, an intrastate crowdfunding law.  This law will allow any Washington company to raise money from any Washington resident, up to a total of $1,000,000 per year, with some restrictions on the total investment size per investor: the larger of $2,000 or 5% of income/net-worth up to $100,000 or 10% of income/net-worth above $100,000.

For the first time since the 1930’s, anyone will legally be allowed to invest in startup companies, at least those of us living here in Washington State.  No artificial limits on “accreditation”.  No Angel group or venture capital gatekeepers.  Willing buyer meets willing seller, limited only to the above investment limits.

However, there is still one last remaining step, one as big and complicated as turning the bill into a law.  We now need the Washington Department of Financial Institutions (the “DFI”) to write up the rules on how to implement this law, to create the forms we need to implement it, and set the fees for filing the exemption.  [UPDATE]  The first step of that process has been posted here in the DFI’s Preproposal Statement of Inquiry.

This blog will keep providing updates as drafts of those rules as they are published.  And as soon as these rules are complete, this entrepreneur will have a few interesting investments for the Washingtonians to invest in.