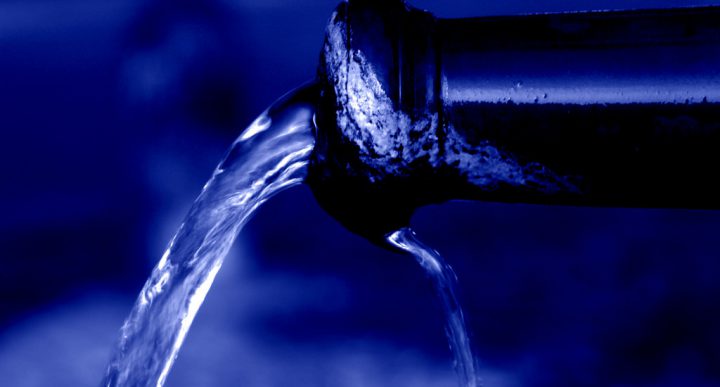 Last month, sitting in a monthly gathering of impact investors, in the midst of a discussion on why so few investments get made, a fellow member made a comment that I can’t get out of my head,

“It’s not about dealflow, it’s about investorflow.”

The way startups usually get funded is not how entrepreneurs think.  It’s not a meritocracy.  It’s not like an accelerator application process, where a long list of  startups is methodically whittled down to the best.

No, what really happens is that there is a trickle of dealflow that arrives each week.  Some through formal screening processes, others recommended by friends and colleagues, and yet others face-to-face at industry events.

For Angels and seed funds, few of that dealflow ends with an investment.

The assumption that is overlooked by entrepreneurs is that with rare exception, it takes multiple investors to close a round.  The process of gathering up those investors is what my friend meant by investorflow.  She was noting that the deals that get done by our group, are not those post to us through Gust, but instead those brought forth by one member to the group, and from their across our networks to yet more investors.

A great example of how this works is a deal I’ve personally been working on for months.  Last February at SANKALP in Nairobi, 30 investors and I were in a room with eight back-to-back startup pitches.  A few of us liked one of the pitches, and the next day of the conference we sat down with the entrepreneur for some Q&A.  Over the next few months, I dug into the financials and business model.  Finally last month, I handed the results to one of the fellow investors on my trip to finish up the terms.  Last week I saw him at yet-another investor pitch event.  He handed me his completed 1-sheet overview of the deal, said he was investing, and asked if I was in or out.  I told him I was in.

If it were up to this entrepreneur to finish off the round, the deal would be quietly die over the next few months.  The entrepreneur is in Africa, and outside being invited to that pitch day in SANKALP, has little opportunity to get in front of investors.  But like most deals, it’s not up to him, it’s up to us.

As soon as I confirmed I was in, I took a picture of the 1-pager, and emailed it to six friends.  One responded in 10 minutes with, “I’m in too.”  Another two within the next few days.

This is investorflow.  It’s investors using their network to reach like-minded investors who not only have the same taste in startups, but also enough trust to know that the deal has been well screened, and the deal terms reasonable.

Back in my days raising venture capital, this is how that industry worked too.  We pitched and pitched and pitched to find a lead investor, who then introduced us to a half dozen other funds who’ve they’ve co-invested with on other deals.  One inevitably said yes and in the world of venture capital funds, two checks is all it takes to close a round.

The lesson here for entrepreneurs?  Fundraising is painful until you find a lead investor with a lot of friends.  Once you do, push that person to help you finish your round, as that is how most deals are done.  Without that, it’s a slog to find investors who are not well connected, who are stuck looking for dealflow rather than having nearly-funded deals brought to them gift-wrapped and ready to go.