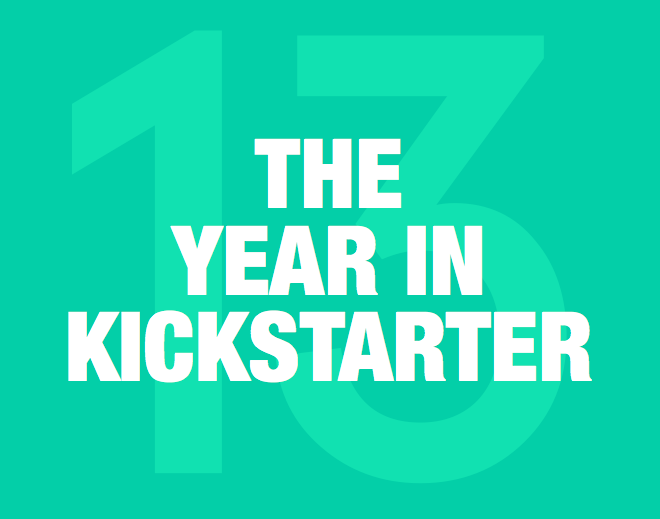 Speaking about assumptions, there is a long-held belief by the regulators in Washington D.C. and all 50 States that the masses can’t be trusted with investments.  An assumption dating back from the 1929 stock market crash.  An event now 85 years old, from an era when my grandparents were children.

Meanwhile, back in 2009, a small startup in Brooklyn took a small step toward breaking this assumption.  Kickstarter worked around the SEC’s rules, and set up a site where anyone, business or individual, could ask anyone else to “donate” some money to fund a project.  Technically no, these are not investments, but legally neither are these purchases.  The “donors” are risking their money, trusting that the entrepreneur will deliver as promised.

I’m sure back in 2009 many were skeptical whether such an idea would work.  I’m sure the regulators at the SEC had their eyebrows raised, expecting a wave of fraud that would put an end to a crazy idea like this.  Imagine… an ordinary citizen trusting another citizen with $100, or $500, or $5,000.  Crazy!

Five years later, the results are clear.  From “The Year in Kickstarter“:

Sure, some of those donors were not Americans, and some of the projects not based in the U.S., and thus some of this money was not subject to SEC rules, but most of this nearly half billion dollars.  To help put this large number in perspective, note that it’s almost as much as all of venture capital investments in Seattle in 2013, far more than was raised by most of the 220 IPOs in 2013.

And the flood of fraud?  Not so much.  Google “kickstarter fraud” and nearly every story is about a campaign that “almost got away with it“, but which Kickstarter shut down before any money was lost.

After seeing citizen-to-citizen trust work out fine on web sites like eBay, Craigslist, Airbnb, UberX, etc., etc., etc., it certainly seems that something has changed in 85 years to revisit this assumption that (a) ordinary citizens can’t make reasonable decisions about their money, because (b) the people planning to commit fraud are too smart.

The first small step in breaking this assumption was Title III of the JOBS Act, which will finally allow most any American to buy a small portion of any company.  This law passed in April 2012.  It’s not a sweeping change, but a baby step in the right direction.

However, between law and legality lies the SEC, which found it necessary to spend 18 months interpreting an 18-page law, creating 585 pages of proposed rules.  Rules that will make the online sites serving the equivalent function of Kickstarter legally complicated and financially expensive to set up.  Rules that will force investors to share their tax returns or bank accounts before they can invest $1.  Rules that stick with the assumption that a college-educated American earning $100,000 per year can’t be trusted to intelligently invest more than $10,000, even though that same person can “donate” an unlimited amount of money on Kickstarter, can walk into any casino and bet his life savings on red, or back in 2007, buy a million dollar house in Miami with no money down.

The right framework can uncover the most hidden of assumptions. For example, the 2021 winter blackouts in Texas. While the politicians and news debate over windmills, natural gas, and deregulation, they are missing the the framework and thus talking trees instead of forest.   The better way to look at this problem is the consequence of a hidden tradeoff we make with all our big, complex...

It’s been a long time since I mentioned my love of long-lived assumptions. This time it isn’t a story of a startup, but a story of an not-uncommon, but no everyday English word, milquetoast. The spelling makes it looks like an old loan Latin word borrowed from French 1,000 years ago. It’s not. It’s a fancy way of spelling “milk toast” a simple breakfast dish...

Entrepreneurs are farmers of ideas.Farmers who are living in a perpetual drought.No matter how well we teach entrepreneurship, the drought creates year after year of failed crops. The fix has little to do with more and better incubators, accelerators, and startups labs. This drought is the lack of capital to support the existing startups. Just as we can’t solve a regional drought by...