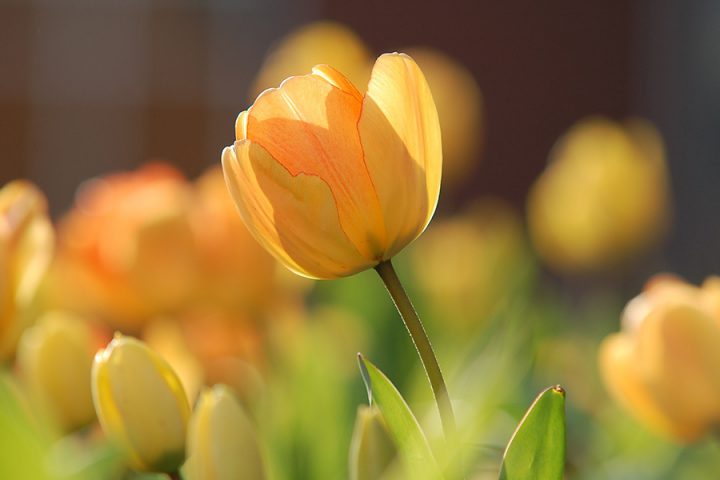 One of the best parts of Debt: The First 5,000 Years was pointing out the myth that economies always begin with barter (hint: they never have).

Similarly, whenever a market starts to heat up, we inevitably hear about the tulip bubble in Holland in the 1630’s.  Well… turns out those stories are myths as well.  Anne Goldgar has written a book, Tulipmania: Money, Honor and Knowledge in the Dutch Golden Age which debunks these myths.

She summarizes that story in this post on The Conversation.

I love mythbusting like this, where we find out that truths that are told year after year turn out to be bunk.  It’s almost as much fun as discovering that something you thought had been around forever had been invented in your parent’s or grandparent’s lifetime (see Sliced Bread).

But still not as fun as uncovering an assumption that everyone around you is taking for granted.

The flipside to “unfundable” companies are funds that waste the time of startups never actually writing checks. I won’t call them out publicly by name, but one prominent institutional lender just wasted 10 months of time of one my fledglings, and I’m sure they are sitting around as upset with us as we are of them. First and foremost, investors, if it takes you more than...

Creating an investor pitch is one of those tasks that seems simple, but isn’t. I wrote a book on the topic years ago, providing slide-by-slide guidance, and that helps first time entrepreneurs, but not enough to create great pitch decks. So… I’ve launched a Patreon to take this one step further, to provide one-on-one, slide-by-slide coaching for anyone who would like the help. I...

I do a lot of teaching and the latest topic for me is teaching early-stage/Angel investing. As part of that we talk a lot about “norms”, as most of system for investing in startups is wrapped around norms more than logic. I’ll go into why that is some other time. What struck me a few moments ago was an LLC Agreement I was reviewing for an investment. Normally the reasons listed...

One of my lessons in The Angel Accelerator is called “Seeing the Future” and the main theme is the fact that entrepreneurs need to be able to predict what is needed by customers a year or two or three from now. Along the way we talk about how almost no one predicted the pandemic in 2007-2009 when the financial markets nearly collapsed, we talk about flying cars and self-driving cars...

In a recent post Fred Wilson of AVC.com talked about typos in his blog, and how their existence is OK. AVC is me. I am human. Humans are imperfect. So AVC should be imperfect.So there it is. I am letting it stand. Back when I was a young entrepreneur in the 1990s I used to obsess on perfection in my work. One of the big lessons in thirty years of startup life is that nothing is ever perfect. Not...