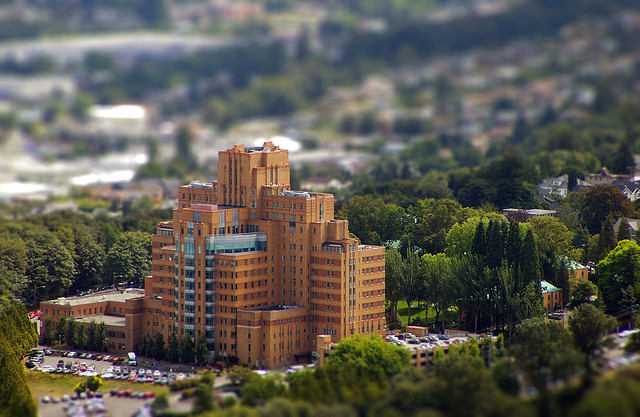 I spent the first twenty years of my career as a software entrepreneur.  I started my first software company at age 22, way back in 1992.  That was a few years before the “tech” bubble began brewing, back when the only significant software company in Seattle was Microsoft, and it was still small enough to fit into its first 10 buildings, all on one campus.

A lot has changed in the 24 years since then.

With over a trillion dollars in value built from the “tech” startups, hundreds of thousands of jobs created, a computer on every desk, and a smartphone in nearly every pocket, the industry has grown into one of great importance for the country and the world.

It’s quite interesting to see the changes.  Two and a half decades ago, the stories of startup software companies were covered in the industry tabloids like InfoWorld, not the business section of the New York Times.  Twenty four years ago, the Web was just being born, and thus there was no TechCrunch or Business Insider to use tech to talk about tech.

According to both the Kauffman Foundation and U.S. Small Business Administration, over a half million companies are started in the U.S. each year.  Most of these are not tech startups.

So while some of the voices from the tech world claim that to be a “startup”, a company has to have software at its core, a winner-take-all market opportunity, and a chance to be a billion dollar IPO, let’s remember that there is a lot more happening in startups than just “tech”.

A lot more… some of which will likely impact your life, hopefully quite sooner than another 24 years.

Most of us have heard of the Golden Rule and maybe some of us Singer’s Platinum Rule. Somehow, despite these ideas prevalently taught around the world, these rules are not prevalently followed. I propose two simpler rules, the Iron Nickel Rules, so-called as the core of the planet is made from a blend of iron and nickel metals, and these two simple rules can be a core to every relationship...

Today’s Fast Company article (seen above) was forwarded to me today by one of my fledglings. Two answers to their question: First, why are they not counting Whole Foods, Zipcar, Etsy, and EBay? How about Twitter? These are companies that set up to improve health, the environment or build communities. Talk to Fred Wilson at Union Square Ventures and he’ll tell you they are social...

Speaking of luck, a few years ago I volunteer to help an organization that hosted the Dalai Lama in Seattle 10 years ago.  Two months ago, members of this organization were invited to Dharmashala, India to have an audience, and I was invited along. I write books and blogs.  I teach story telling.  But no words can describe this experience.  Neither do the following videos, but they do demonstrate...