I spent half of September touring Kenya, Tanzania, and Uganda, not to see the wildlife, but to see first hand seven succeeding startups, all of which have attended one program or another from the Fledge accelerator network. The big learning is that I’ve been underestimating the potential opportunities. Underestimating for orders of magnitude.

In this and the next few blog posts, I’ll do my best to convey what I’ve learned, and what my fellow Americans and like-minded Europeans can do with this information. To start with, let’s look at the energy evident by Africans.

I’ve on record as bullish on Africa. I’ve stepped up on public stages and podcasts and explained that China pulled half a billion of their people out of poverty in 30 years, India pulled 450 million out of poverty in 25 years, and that Africa is next. But the big numbers resonate way more clearly when you drive for hours across Western Kenya, Eastern Uganda, and sprawling Dar es Salaam, Tanzania, seeing village after village after village each with markets and shops and bars and restaurants and roadside hotels, 5,000 dukas painted Safaricom, 100 bars painted with mobile betting USSD codes, thousands of boda boda motorcycles, and thousands of private buses.

In short, “developing economy” takes on a different meaning when you see the energy and activity taking place on a daily basis in this part of the world.

This is the same frenzy you see in Nairobi and New Delhi, but without the clogging traffic, horrific air quality, and large buildings. But in this case I’m talking about villages two or three hours from anywhere that gets a dot on a map. 20 motorcycles for hire at 7am, sitting under a donated roof in a small village near a Kenya-Uganda border crossing off of an unpaved road, while the rain poured down on the Safaricom or MCN painted shop, depending on which side of the border. Or 20 tiny buses all picking up people at a crossroads mountain village three hours East from Lake Victoria, in an otherwise forgotten corner of Kenya.

Is wasn’t expecting all that. Not so far from the big cities.

The mismatch in expectations is the misunderstanding of the term “global poverty”. When I invite Africans here to Seattle, they always questions me about the multitude of homeless sitting around on the streets near Impact Hub Seattle, my resident co-working space. Those poorest of American poor are literally sitting around or standing around doing nothing. I saw none of that in two weeks in Africa.

Not to see I didn’t see poverty. I passed tens of thousands of tiny farms in days of driving around. I know half of an acre isn’t enough to feed one person, let alone a family, and I’m sure many of those half acre farms were the main source of food for those farmers.

I passed hundreds of women in markets sitting with a pyramid made of a dozen tomatoes, or a few ears of maize, or other tiny harvests. I expect the few shillings from those sales, if those sales happen will go toward buying maize and paying school fees.

99% of the people I drove by in my travels earned less than $3 the day I drove be, and 99.9% earn less than $5. But everyone was busy working for that income, and most everyone looked eager to work harder if that leads to a larger income and a better life.

Wrapping up this first blog post, that is what I mean by energy and activity. Maybe I’m projecting the old Puritan-American ethos of “work hard and get ahead” but that’s what I saw and felt for this most recent exploration of Africa, and it matched the feeling I got down in Lilongwe, Malawi earlier in the year too. 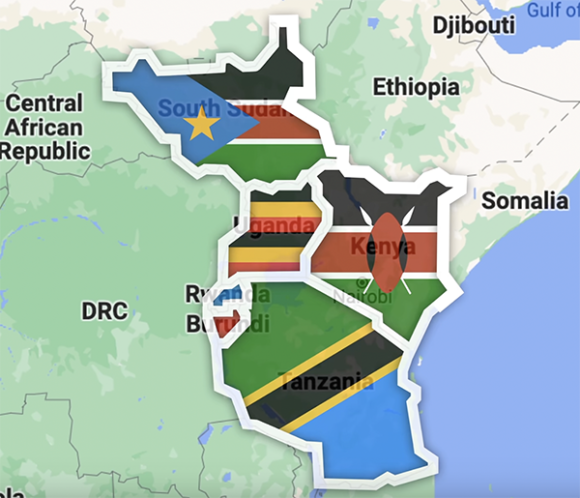