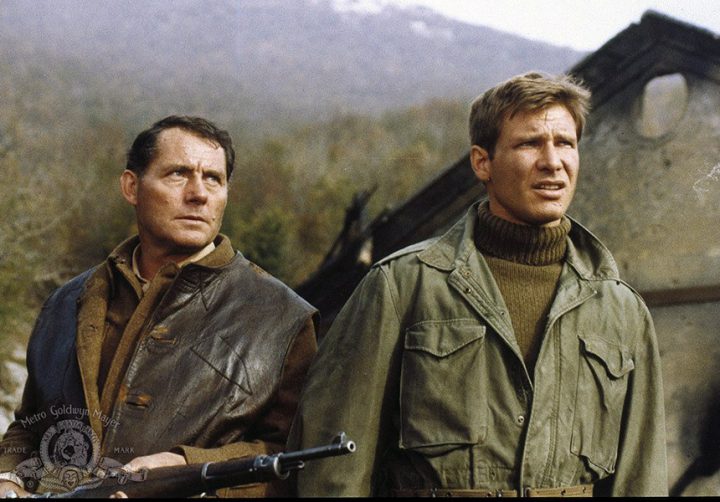 Sometimes the key lessons in life are learned at the oddest moments.  One lesson in particular comes back to my mind at least once per week, as I push forward on my entrepreneurial endeavors and help other entrepreneurs do the same.

The lesson comes from an obscure movie, Force 10 from Navarone.  Harrison Ford’s first lead role, albeit second billing on the credit to Robert Shaw, who was far more famous in 1978.  This is a movie I first saw on a Sunday afternoon on TV as a pre-teen, and a dozen times again on TV over the next many decades.

The unique lesson is in how to blow up a dam.

Yes, you could drop a few huge bombs on it, but in the movie they were limited to just two backpacks of explosives.  Seems quite insufficient for the job, but (to spoil the predictable ending) it worked.

The lesson is that a small nudge can make a big impact, if placed in the right place, and if boosted by some external pressure.

Literally, in blowing up the dam, you just have to weaken the structure, then the water pressure will do the rest.  Figuratively, in running a startup, you often just need to put an idea into the right person’s head, or to get a few articles publishes, or to give the right public speech to the right audience, etc., and then sit back and wait for the momentum of the market to push your plan forward.

Entrepreneurs forget that compared to the big wide world, they have basically zero resources and no money, and thus have no power.  Unless that is they think about the world as a dam, find the hidden pressure, make a small dent, and wait for that pressure to do the work for them.

or… forget the pressure, put aside this lesson, and take it one bit at a time.