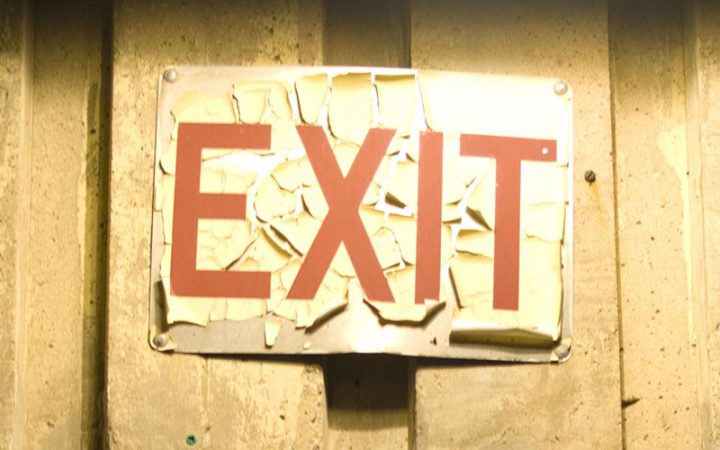 Continuing the discussion of early-stage investing, a common thought circling around the venture capital community is that their the traditional investment model is broken.  In “Investing without Zombies”, I focused on the odd choice of optimizing the system for the least likely case.  But there is a second flaw in that system as well.  Exits.

Traditional equity investments are worthless until a company “exits”.  IPOs are finally happening again, but only 222 took this path in 2013, and not all of these were startups.  Nearly every other successful early-stage investment for 2013 was due to an acquisition.

Acquisitions, despite the fact that studies have shown that most acquisitions fail.

Given that fact, why would any sane investors structure where the outcome is dependent on an third party who comes along at a random time to value the investment, who often illogically believes this particular acquisition will succeed?

Even if you convince me that the studies are wrong and that acquisitions are mostly successful, that still doesn’t explain why investors would want to wait for an undetermined amount of time, for a happenstance meeting with some new investor, who for whatever reason wants to own the company more than the current investors and founders.

Public equities and commodities do not work this way.  If I have a share of public stock, I can sell it any day, for a fairly predictable price (i.e. on most days the price will be within a few percent of yesterday’s listed price).  Like private equities, I need a third party to value my shares, but the point of the public market, including the role of specialist or market maker, is to ensure that the third party will be there any and every day.

Looking at investments in this way, I wondered if there was not a structure for early-stage investments that fell in-between private equity and debt.  A structure where the investor would not be beholden to a third party, have a better idea of the value of the investment on any given day, and never be sitting around waiting for a random event to trigger the valuation.

As a bonus, I was looking for a structure that worked for cases where the entrepreneurs were happy running their businesses, not seeking to be acquired.  Which also happens to better align the interests of investors with entrepreneurs, building value by building sustainable businesses, rather than spending time shopping for acquirers.

Despite the long wish list, I found such a structure.

The answer is revenue-based financing (RBF), also known as royalty-based financing.  RBF comes in a variety of forms, but in general it works like this:

Or in other words, the investors are buying Z% of “top-line revenues” (typically between 3% and 9%) until they are repaid between 2x and 4x the initial investment.  Those two values are tuned to provide a reasonable length of repayment, providing a reasonable rate of return (IRR) given the risks of the specific investment.

For early-stage investments, my accelerator Fledge uses 3%-4% of future revenues and a 3x-4x multiple.  For growth-stage investments, revenue percentages range from 3%-9% depending on actual revenues, and multiples are typically 2x-3x.

The biggest objection I hear is that it caps the upside of the investment.  At Fledge, we overcome that issue by having some equity that is not part of the RBF investment.  Thus if some third party really wants one of our companies, we’re just fine with that.  And in any case, I find that objection to be a flaw in our current capitalistic system.

Given the advantages, my biggest question is why I’ve found so few other early-stage investors using this structure?