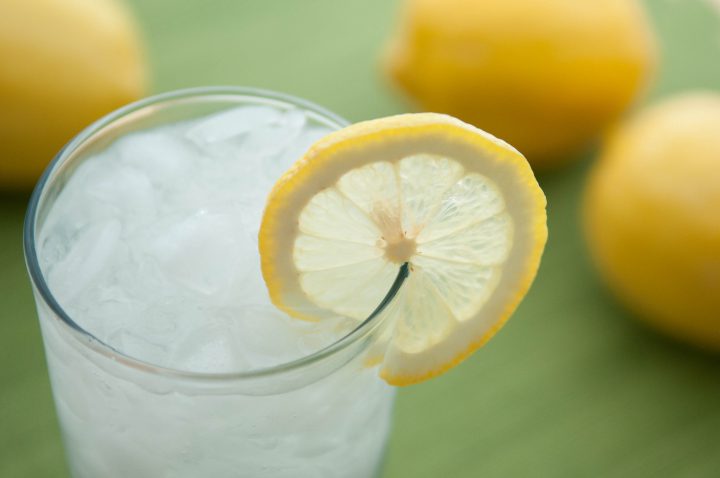 This has freaked out both the left and the right. The leftmost are out in the streets denying the result, with a few moderate voices calling out to give him a chance, and others rallying to form the “loyal opposition”. Meanwhile the Speaker of the House on the right is rallying his side to organize, as many from his side didn’t support the this new President either, and where despite the incoming President being the Republican nominee, invited the Clinton’s to his most recent wedding.

If you are one of #The53% who didn’t vote for Trump, what should you do? I say make #Lemonade!

Before I explain what that means, let’s look at three alternative strategies to see how well they’ve recently worked:

None of those strategies are going to work with President Trump. Instead remember that when history gives you lemons, you make lemonade.

We have a President with some vague ideas for change. Its now our jobs to help him fill in the details. It’s our job to do that by looking for some common ground, proposing ideas that both sides of the tables will like. There are a lot more of those ideas than the media makes us think.

Take tax reform as a prime example. No American thinks the current system is fair. It’s 60,000 pages of special interests bought by lobbyists. Trump is proposing some tweaks to the tax brackets and deductions. It’s time for some real reform, a major simplification, a fair and equitable solution. Simple and centrist.

Or take immigration. This President has deportation and walls on the top of his agenda. Let’s make him aware of some positive ideas that would match his Make America Great agenda, like having each Masters and PhD degree from a American university coming with a Green Card. Most of those degrees are awarded to foreigners. Nearly all go home after graduation, using their knowledge to compete with American companies. This is a President who understands the idea that hiring intelligent workers is good for business, and who would understand the idea that keeping the brightest international graduates here after graduation will make the U.S. more competitive. Plus with graduate students, he’d have years to do all the extreme vetting he thought necessary.

How about States Rights? We’re about to have a land developer in the White House who seems to believe in States Rights over federalism, who won all of the red states, many of which would like control over the vast swaths of Federally-owned land. Let’s set up a program to sell that land, open to any State, county, or city government, plus any land conservation organization who wants to out-bid those governments. Include the nonprofits to ensure the market sets the price for the land, ensuring the federal government gets a fair price, as well as appeasing the environmentalists, who then have an opportunity to take control over as much land as they can afford.

Some issues are harder to find common ground, such as social justice, income inequality, and gun rights, but it is better to make a tiny bit of progress on any of these issues vs. spending time on any of the scariest proposed programs that were hopefully just campaign promises that were just rhetoric or jokes.

In short, rather than #NotOurPresident or #LoyalOpposition or #GiveHimAChance or any other path that waits for the dust to settle and #HopeForTheBest, lets get to work, find some common ground, and flood this new President with ideas that both right and left can agree on. Pick up your lemons and make #lemonade.

Yes, this topic is outside of startups, impact investing, and economic flaws, but we’re living at an historic moment and if this election taught us anything, it taught us the power of social media, and the need to speak our minds.
[Image from Flickr]