Every event in Seattle this week seems to start with a lamentation of last week’s election results.  Three days after posting about #lemonade and I’m getting more funny looks than nods.

At an event today, people seriously talked about potentially moving to New Zealand and to finally doing the leg work to get EU citizenship through an ancestral immigrant.

Despite the mid 2010’s rhyming more and more like the mid 1930’s, I’m hanging on to my entrepreneurial optimism that that sky isn’t going to fall, at least not that quickly.  None the less, I teach all my fledglings to always have a Plan B.

If the #lemonade Plan A fails, there seem a lot more options before I’d follow in the footsteps of my great grandparents and emigrate.  One personal hangup to seriously pondering emigration is that Seattle is a wonderful place to live.  It’s as blue a region as there is in the United States, thus perhaps rather than any of us emigrating, we should petition to move the whole region en masse. 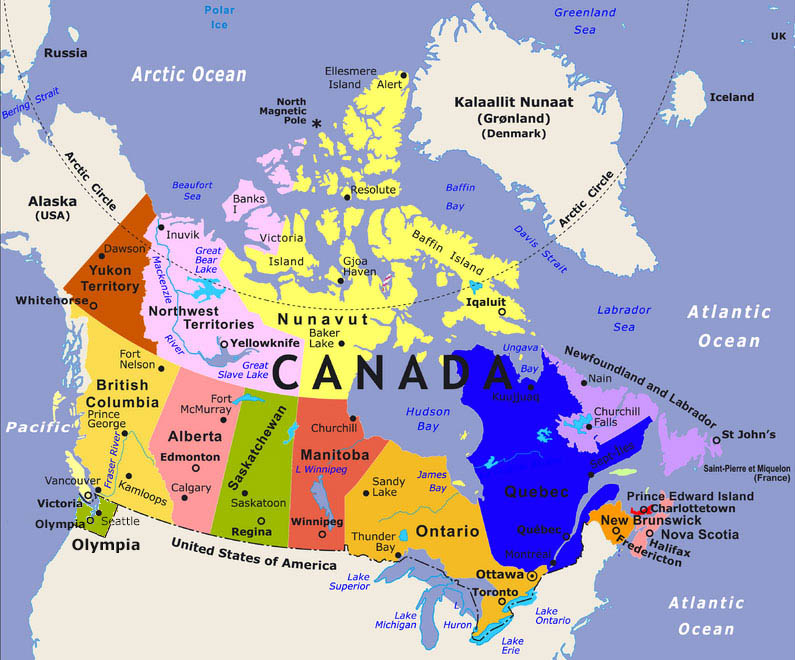 Crazy times call for crazy thoughts.  If it comes down to Calexit , I propose the 11th Province of Canada, Olympia.

A crazy idea for any normal time, but it was a crazy election and it’s good to have a Plan Z.

Yes, this topic is outside of startups, impact investing, and economic flaws, but we’re living at an historic moment and if this election taught us anything, it taught us the power of social media, and the need to speak our minds.
[Image from Flickr]