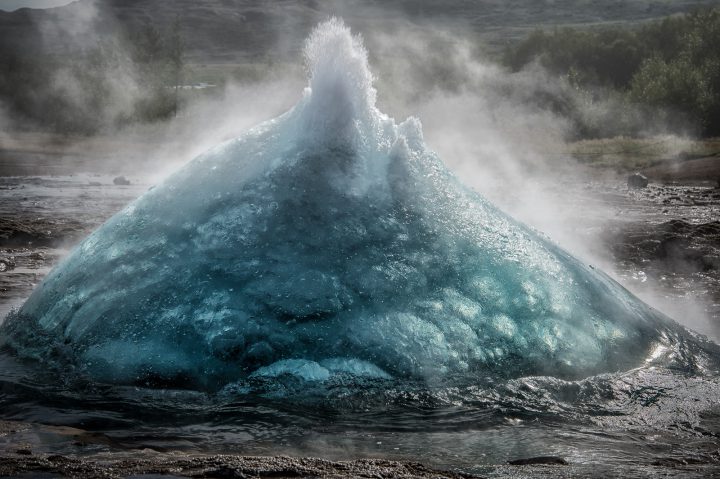 It is application season once again at Fledge, and with it, dozens of repeats of a very common first-time entrepreneurial mistake. A grand vision with multiple components, which as a whole, all implemented, all popular, would solve some problem or simply make people’s lives better.

To the ears of the entrepreneur, it sounds wonderful. To anyone who doesn’t review hundreds of business plans each year (such as friends and family and other advisors) it may too sound wonderful.

Narrowing down the grand vision to an implementable minimal viable product is called “focus”.

In the path from idea to startup, most entrepreneurs need to focus. Take your grand idea, pick one small set of customers (a.k.a. a customer segment) and one problem they are having, and focus on that small solution. If that works (and note that more times than not it won’t), then add more to the solution or add another customer segment. If it fails, then try again with another segment or another simple problem.

For many entrepreneurs, this is an excruciating process, as it leaves too much of their vision lying on the cutting room floor. For others (the one’s that are more likely to succeed), it is a refreshing step, lifting a huge burden off their back, simplifying their plan, and making it clear how to get something into the market for sale, rather than spinning their wheels wondering how to get everything in the vision up and running in one year.

And before you think you are past this point with your plans, do note that the most common pattern of up and running startups is for the vision to grow in scale, for the list of opportunities to expand, until the point comes when the company needs to find focus again for its expansion. Then again, and again and again, in a sawtooth patterns of ideas/focus/expansion/focus/opportunities/focus/ etc.

Applications are open now for Fledge6. See apply.fledge.co for details.