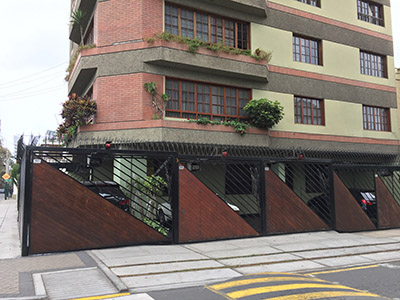 From The Wealth of Nations to The Divide, I’ve spent months with my nose in a book looking for answers to income and wealth inequality.  Meanwhile, down on a trip to Lima in Peru, simply walking around answered one key question that keeps going unanswered by the writers, “Where does inequality lead us to?“

When that question comes up in my circle of friends, the conversation quickly goes straight to revolution, often French with heads rolling the streets, or Cultural as in Mao, with the rich stripped of their wealth and “reeducated” to be proper citizens.

I certainly have those dystopian thoughts when reading through my pile of books, but Peru in the early 21st Century demonstrates a far less onerous equilibrium.  Measured by average income (per-capital GDP), Peru is a “middle income” country at about $6,000 per citizen.  Measured by driving across Lima, that one figure fails to capture the disparity of incomes and lifestyles within a single city. 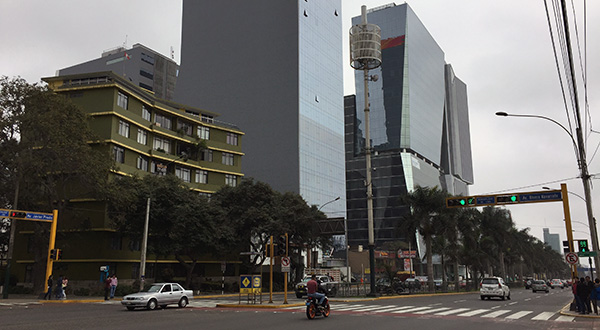 Except for one giveaway… the wrought iron bars, spikes, barbed wire, and electric fences on every house and apartment building. 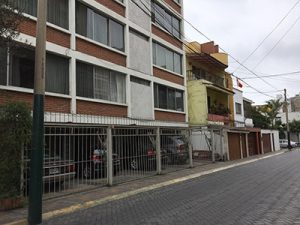 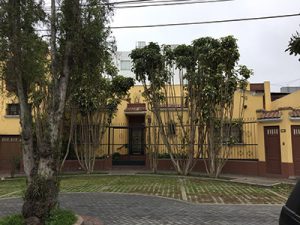 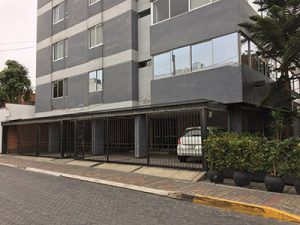 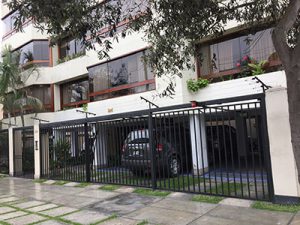 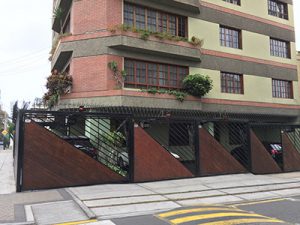 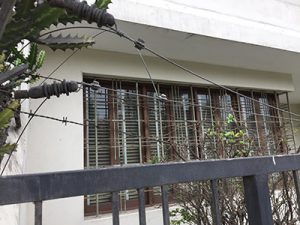 All of that is there to keep out the millions of Peruvians living on the far other end of that median income.  Peruvians living on $3-$5 per day instead of the $100-$500 that it takes to own a car, own a nice house, and protect it all with all that iron. 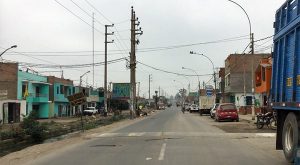 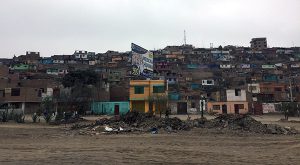 This is where inequality leads, when inequality is 100-fold between middle class and lower class.  The U.S. is no where near that point, yet.  Our poverty line is $12,000/yr, our median income just above $50,000 and the line between rich and top end of middle class somewhere around $200,000.  There is certainly a big difference living on $12,000 vs. $200,000, but that is just a factor of 16 difference.  At the same 1:100 ratio as in Peru, the cut off for middle class would be $1.2 million.  Or more realistically, take away the Federal safety net, let poverty sink to the depths seen in the rest of the world, and there would be American poor somehow living on $500/yr.

Put 1 million people that poor in Los Angeles or Chicago or New York, and the iron bars, barbed wire, and electric fences would quickly show up across those cities too.  They already do to some extent, just not as ubiquitous as San Isidro.

Iron bars may sound totally reasonable to you, but I left out the constant worry of kidnappings, the shake-downs by the police (who are not part of the middle class) and the general lack of safety walking around the other neighborhoods of the city.

Take it up a notch by flying to Nariobi, where the inequality ratio is 200-300.  Over there there are not only walls, spikes, and barbed wire, but you pass an armed guard entering every office building, pass through a metal detector and x-ray to get into your hotel, and don’t go walking in most neighborhoods at night at all. 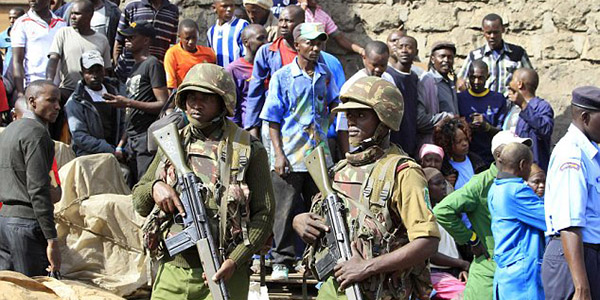 Armed guards made me feel a lot more unease than safe.  Especially realizing those guards are being paid just a few dollars per day.

The world doesn’t have to be this way.  I live in a neighborhood where some people don’t lock their house or car at night.  Where I don’t worry about my teenagers being out and about after dark.

If only we do something about inequality, strive to keep the ratio at some reasonable amount, we can live without iron bars, electric fences, and armed guards.