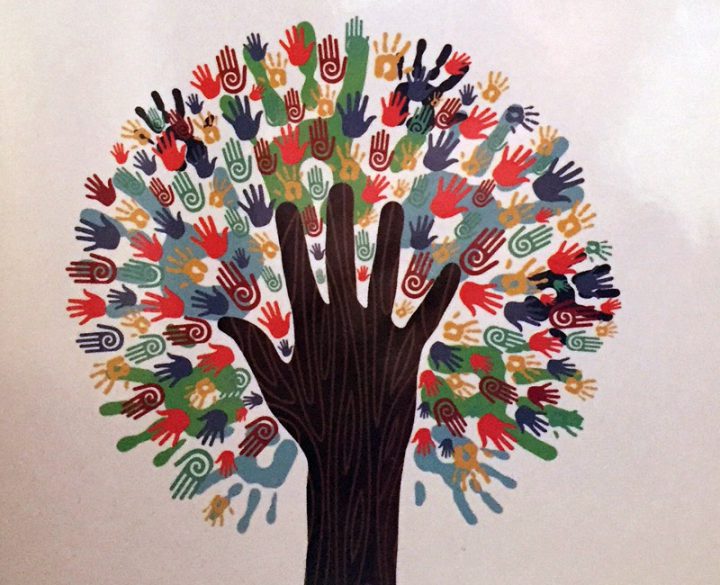 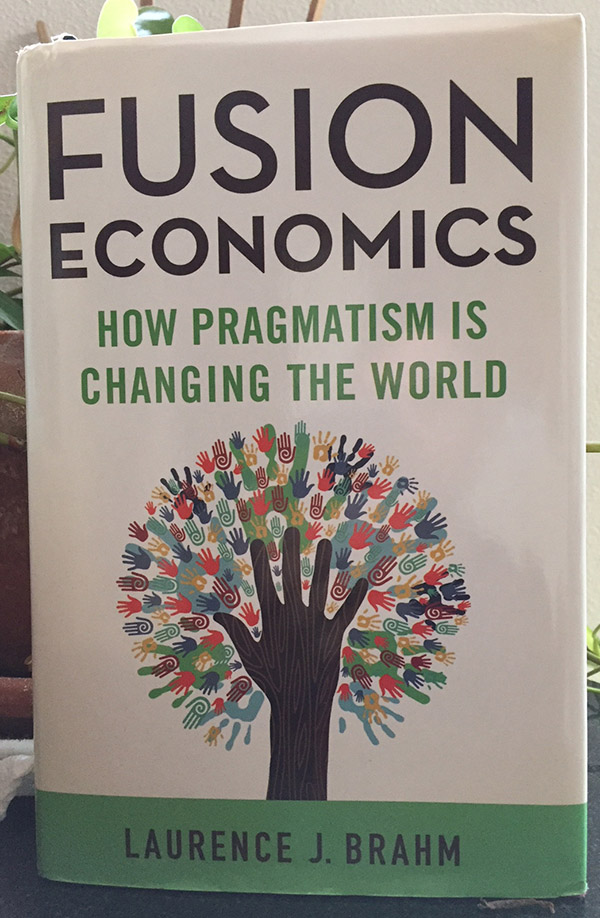 Back to my readings on economics and inequality, I found Fusion Economics sitting on my nightstand, shot right through it, and suggest you pick up a copy too.

The thread tying all that together are the two-fold Himalayan Consensus and African Consensus, both architected by Brahm and in action by many in Asia and India.  In short, the idea is that there isn’t one global economic solution that works everywhere.  That local economics need to work for the locals, not only for the multi-national corporations.

Like Solomon’s and Simon’s books, the first half of the book describes Brahm’s fascinating path of discovery of these truths.  It took him into China before the communists discovered capitalism.  That led to a family of social enterprises in Tibet.  A film series and book Searching for Shangri-La.  And more.

The second half of the book is a nice overview of economic theory.  It dives into how the Washington Consensus doesn’t actually help develop the developing world, and it covers the key ideas of sustainable economics that Solomon and Simon talk about in their books.

Each book I read in this form adds to the tapestry of possible solutions.  The world benefits from preserving old Tibetan homes as heritage hotels (a Brahm enterprise) as it does from yak-milk cheese (from Searching for Shangri-La) as it does from Stonyfield Farms’ organic yogurt (an investment from Solomon).

When these stories get press coverage, it’s usually buried as “human interest” at the end of the broadcast, buried deep within the magazine, or in the sections of the online blogs that don’t have visible links at the top of the screen.  Yet these are the forms of companies we need for a workable economy to exist in 2100.

If you don’t grok that yet, then pick up a copy of Fusion Economics and you you will.