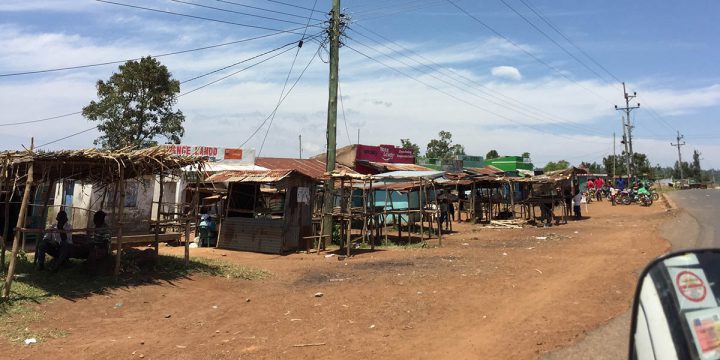 An ongoing discussion during the Investors Circle trip to Nairobi was about the tradeoffs between the companies founded by Africans and those founded by Americans, Europeans, and Indians. We met a few of both, and thus had a first-hand look to make (anecdotal) comparisons.

Overall, the consensus was that natives like GreenChar and Totohealth had the advantage of deeply understanding their market, along with the advantage of being more scrappy, due in part to have no high-cost American or European staff to pay.

On the other hand, the two American-founded companies we met with, BURN and Jibu, were far better funded than any of the native startups. The reality in African funding today is that most of the money comes from American and European sources, and that investors have more faith and trust in the foreigners.

The one in-between case was Sunculture, founded and operated by a third generation Indian East African. Sunculture managed to bootstrap itself into existence before landing a significant round of funding, providing the scrappiness and market understanding of a native entrepreneur then using that traction to land investors.

Back at Fledge, half our fledglings are foreign companies, with a mix of American, Canadian, and native entrepreneurs. More and more, we’ve been betting on the native entrepreneurs. We like scrappy and bootstrappy. But that said, we also have a team from the Republic of Georgia operating a company here in Seattle, and a team from Argentina with a business that will ultimately be based in the States.

The lesson seems to be that there is no one ideal answer. When opportunities arise, often the natives see and grab at them first, but other times a foreigner with a different perspective or a different resource (e.g. money) can grab for it too.