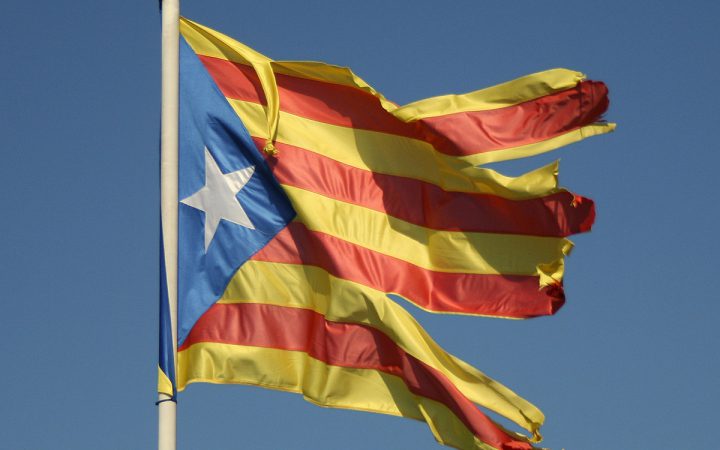 Twice in the last year I felt obliged to post about politics, given few others speaking up.  This time it is right fundamental human right for the people to choose their own government.

What is utterly amazing to me is that we live in a world where the voting booth can choose not only the members of government, but the borders of the country itself.  For millennia, borders were only moved by guns and the marriage of monarchs.

Here in 2017, what is so upsetting is the refusal of Madrid and Baghdad to allow this right to take place unimpeded.  Madrid sent police in riot gear to close polling stations.  Those troops beat and shot at citizens Madrid insists are Spanish.  Citizens who want nothing more than to tell Madrid that they are no longer representing their interests.  Citizens who did not in return bring their own guns to fight back, but who simply wanted to check off the box on a piece of paper and assert their rights to legally assemble and vote.

Catalonia, the government of my country may side with the Spanish, but those of us who still believe government is of the people, by the people, for the people stand behind you and your actions.

The same goes for Kurdistan.  Borders set by English and French generals at the end of WWI should have no standing for how the people 100+ years later decide how to govern themselves.  My country sends guns and bombs to help the Kurds beat back ISIS, but then doesn’t refutes the rights of the Kurds to use ballot boxes to choose their own government?  Do remember as you succeed in your rights to create a free Kurdistan that ballot boxes don’t always work as the majority wants them too.

Spain and Iraq, do note that the sovereign governments you claim to govern signed the Universal Declaration of Human Rights.  And the same goes for the USA and just about every other country that is not making a fuss over Spain and Iraq breaking this agreement. 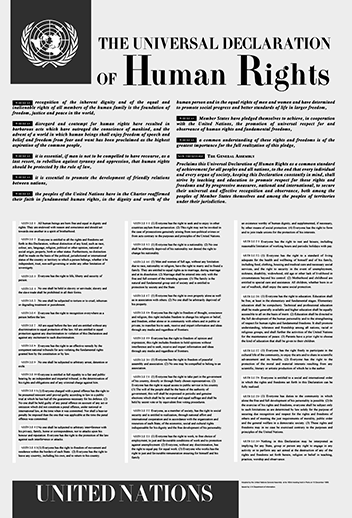