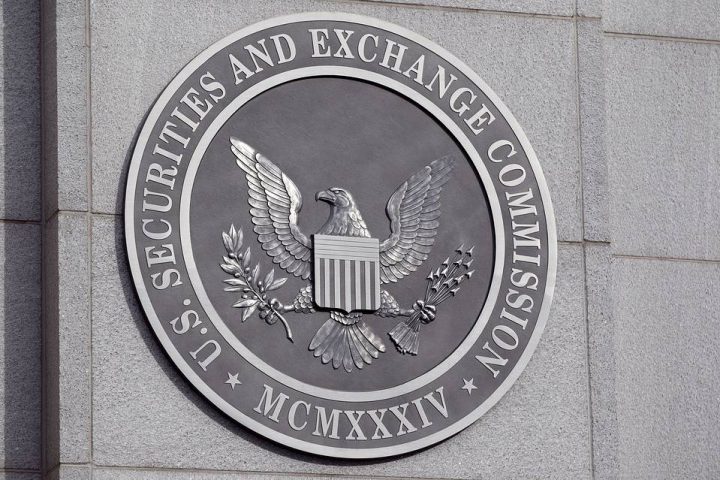 In October of 1929, the public stock market crashed.  Black Tuesday.  Bad day on Wall Street.  At least for the 16% of rich Americans who had investments in those public companies.

As often happens after a financial crisis, the federal government decided to step in to protect a re-occurrence.  The result of that, was the Securities Act of 1933, the Securities Exchange Act of 1934, and the Investment Act of 1940. [www.sec.gov/answers/about-lawsshtml.html]

The first of these set up rules for the proper disclosures companies must make to their investors, and the rules for registering all companies with the government.  The second created the Securities Exchange Commission to handle those registrations and to set regulations for how companies can be traded on and off exchanges.  The third sets up rules for how an investment company must operate and register, in order to be able to make investments in those disclosed, registered companies.

All of that would make total sense if the crisis were caused by thousands of fraudulent private companies who were preying on ill advised investors.  But instead, the crisis was in the public stock market, from publicly listed and registered companies, selling shares to the elite Americans who could afford to buy and sell shares (which was far more expensive a process in the 1920’s than it is today with online brokers).

This is one example of where I simply don’t understand the logic of government.

The story gets even more odd when you dig into the details, and notice how much of the new regulations are intertwined with the concept of “accredited” investors.  In short, there are exemptions to most of the above rules for the richest of Americans.  Within the proper disclosures, they are allowed to buy debt or equity in any private company.  The average American can not.

So the average American can give money to a public charity (with a different set of regulations defining what organizations can be a charity), with that donation guaranteed to be a 100% loss.  Any American can walk into a licensed casino, clean out their bank account, and walk out bankrupt.  Anyone can walk into a bank, withdraw their money as pennies, and throw them off a bridge.  But only the rich can invest in startup companies and potentially earn a huge return?

Who exactly is the government protecting, and why?

Here we are in the late 2010’s, with more than half of American now owning shares in public companies, most often through mutual funds, ETFs, and pensions, but in all cases owning some of those shares that in 1929 lost nearly all their value.  Less than 5% of Americans own any shares in private companies.

Government, like evolution, likes to tweak with the existing rules vs. scrapping and rewriting laws.  The latter is too much work.  Thus we get the 2012 JOBS Act, creating new exemptions to allow average Americans to dabble in private investing, but leaving 100% of the old regulations around to get in they way, making those new solutions too expensive and too onerous.

If we must only dabble, then let’s redefine “accredited” to mean “alive” and tear down the first big barrier that gets in the way.  Then tear down a few more walls, making the existing exemptions wide enough to encompass most every startup, until what remains doesn’t matter.  Let’s finally stop dabbling with the potential of making startup investing a normal option for every American and make it simple enough so that it is something that Fidelity and Schwab and eTrade have as options for the average American.